Scott E. Schiltz devotes 100% of his practice to family and marital law. He has the highest (10.0 Superb) rating by AVVO and has attained the highest rating (“AV” Preeminent) by Martindale-Hubbell, Inc. Mr. Schiltz has been recognized by Expertise as one of the top family lawyers in St. Petersburg and Palm Harbor and has also been recognized by Florida Super Lawyers.

Mr. Schiltz is a graduate of the Leadership Pinellas Class of 2001, participated in the Big Brothers/Big Sisters Organization, Habitat for Humanity, and the Safety Harbor Museum Board of Directors and serves as a volunteer Guardian Ad Litem. 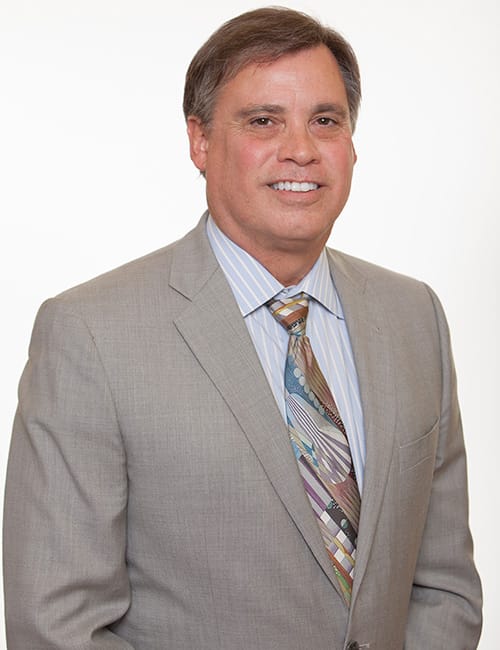 Graudated from University of Florida

The first step can be daunting. We understand, but rest assured, when you're ready, we'll be here to help guide you along the way.

We accept credit and debit card payments from Visa, Mastercard, and Discover.